Difference between revisions of "RFNoC (UHD 3.0)" 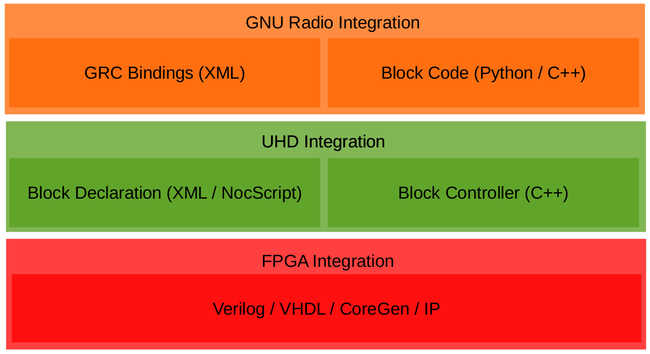