This application note guides a user through basic use of the RFNoC Replay block in UHD 3.x and explains how to run the UHD Replay example. This example covers use on the X300/X310 and N310 products. UHD 4.0 and later is not covered in Using the RFNoC Replay Block 4.0.

Then checkout the appropriate version of UHD that you intend to use. Replay block support was added in UHD 3.14. The latest UHD 3.x version is recommended. 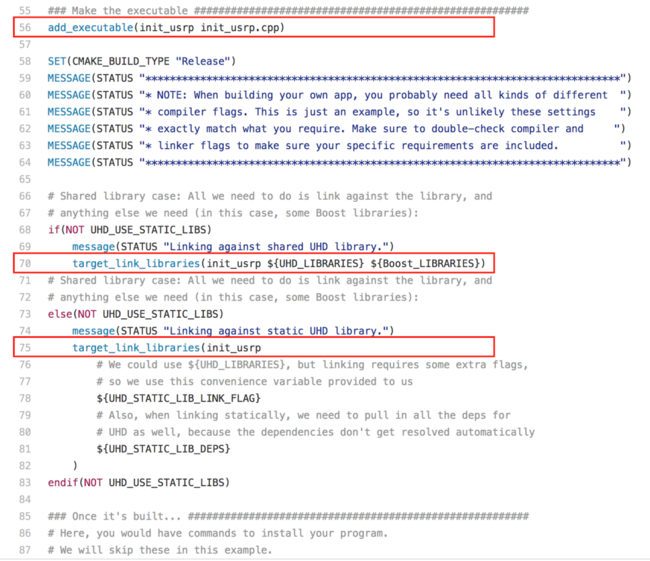