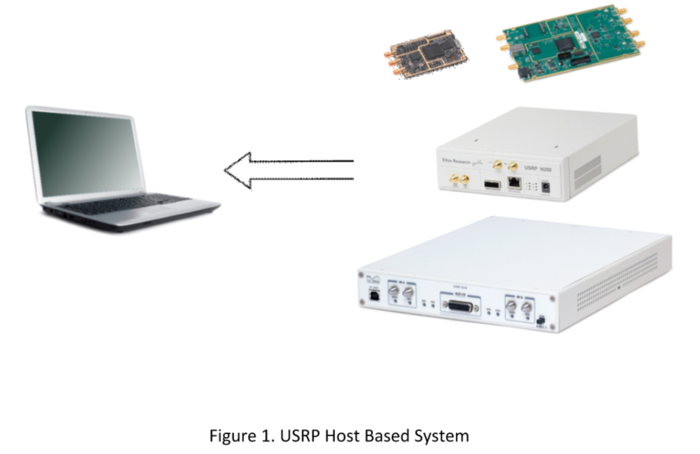 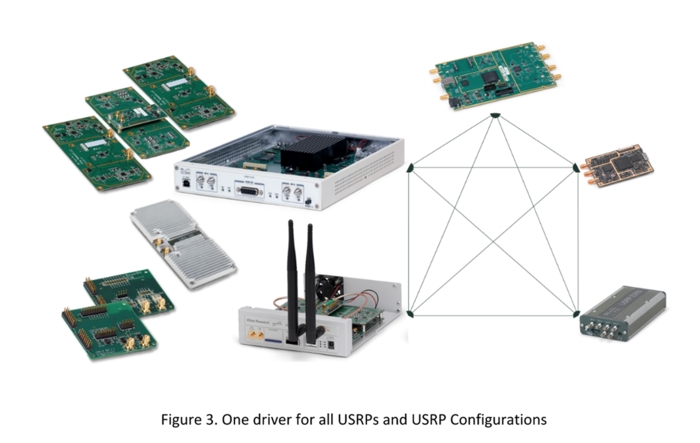 Note on Boost: Older versions of UHD may not work with newer versions of Boost, as the Boost API sometimes changes (and we can't retroactively change old versions). For example, UHD 3.8.X (and older) won't work with Boost 1.60. 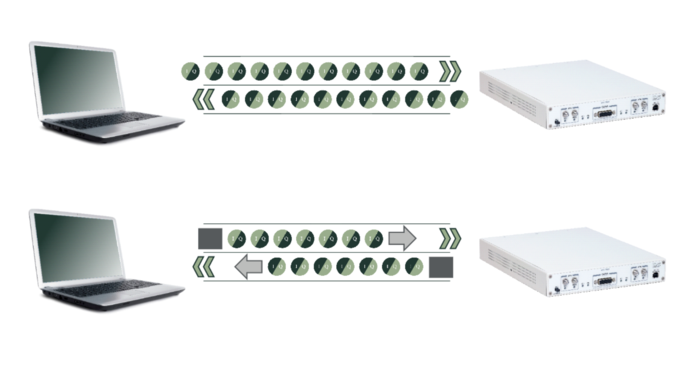 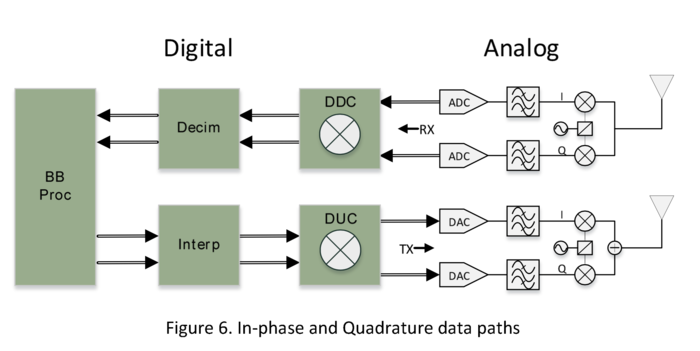 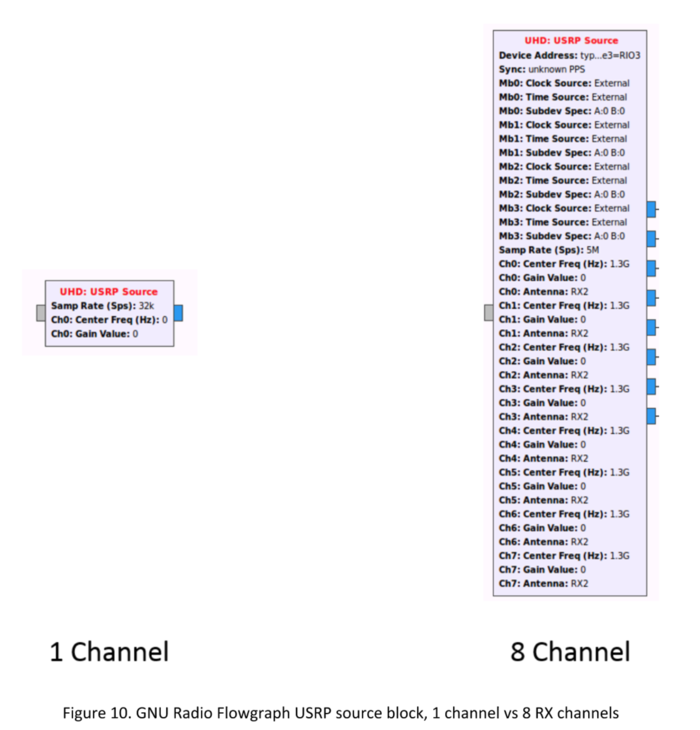